How to generate leads through LinkedIn Automation tools without getting banned

Well, LinkedIn isn’t as amused when it comes to tools like these Naturally, LinkedIn armed up to battle these Chrome extensions. Afraid? Don’t be! We share step-by-step how you can still enjoy LinkedIn automation without getting banned.

Talking about a big bang: LinkedIn is exploding! The platform has been around for a while (longer than Facebook and Twitter), but it’s more booming now than ever.

It’s almost hard to imagine, but LinkedIn hasn’t always been an international billion-dollar company. Reid Hoffman and his “dream team” built the platform in – drumroll – his 1-bedroom apartment. On May 5, 2003, LinkedIn was born and went live. This makes LinkedIn one of the oldest social media platforms! 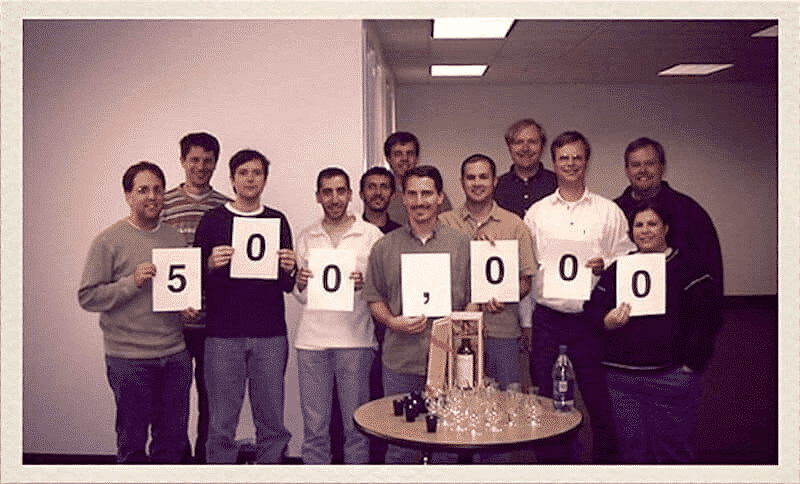 In the beginning, LinkedIn wasn’t as extensive as it is right now. However, the main goal of the website never changed: connecting professionals to make the most of their careers. Through the years it has grown to a well-known platform, packed with recruiters who try to get in touch with the best professionals.

Ultimately, a social media platform full of vacancies and nothing else isn’t that appealing, right? LinkedIn didn’t want to get their users getting scared away by employee-thirsty recruiters and decided to slightly shift their focus:

Now, LinkedIn isn’t only about career opportunities, but also about sharing knowledge. By giving members the opportunity to use the platform to speak up and share interesting articles, LinkedIn supports content creators and gives members a reason to return on a daily basis.

LinkedIn became a bonanza for just about everyone! Think of all those active users to get in touch with!

LinkedIn automated messages: a gold mine

While our e-mail inboxes slowly turned into a spamtopia full of marketing emails, LinkedIn Messaging remains pure and personal. Getting a new e-mail isn’t that interesting anymore. Getting a LinkedIn message, however, is VERY exciting!

You can imagine the LinkedIn Messaging tool is a bottomless well full of (sales)opportunities. It’s a lot easier to get in touch with decision-makers via LinkedIn Messaging, than via any other platform. That’s why we – and loads of other users – absolutely adore LinkedIn automated messages.

The rise of LinkedIn Automation tools and growth hacks

The more messages you send, the more (important) people you get to get in touch with. And the more people you know, the greater your LinkedIn success! Does it sound great but a bit too time-consuming to you? Then you’re right. It is incredibly time-consuming!

Luckily, LinkedIn Automation makes networking like this a lot easier. It automates tedious tasks like visiting profiles, sending out connection requests and messages. Using LinkedIn Automation, you get to enjoy the riches of the platform without having to do anything for it. With tons of leads as a result!

Almost every professional has experienced the advantages of LinkedIn’s limitless supply of job offers, network connections, and information. That’s why an entrepreneur, recruiter or salesperson without a LinkedIn Automation is almost like a car without an engine (or a really bad one).

There’s no reason not to declare love to LinkedIn automation tools! Or is there?

2. There is one problem… Your LinkedIn safety is at stake

Well, LinkedIn isn’t as amused when it comes to tools like these, and here’s why:

The majority of the LinkedIn automation tools – mostly Chrome extensions – tend to be a bit too enthusiastic when it comes to sending out messages and connection invites. Figuratively speaking, they spam anyone they can find on the platform. Yikes!

Of course, LinkedIn doesn’t support this spammy atmosphere. They don’t want their users to run away to alternative platforms after all.

Naturally, LinkedIn armed up to battle these Chrome extensions.

RIP to those who have fallen. We hope you never had to see this:

Even though it’s everyone’s nightmare to Get Banned on LinkedIn, we should thank LinkedIn for their efforts. Because as long as LinkedIn prevents people from spamming, LinkedIn Messaging remains the gold mine it is today. We don’t want it to turn into our e-mail inboxes, right?

In addition, another huge reason for LinkedIn to crackdown on the use of automation tools is the arrival of GDPR. Every company, including LinkedIn, is required to protect the privacy of its users. LinkedIn Automation Chrome extensions are data scrapers and have to scrape personal data from LinkedIn in order to work. Not very GDPR-friendly.

Unfortunately for LinkedIn, the company is held responsible for these practices. No wonder they ban everyone who uses one of those data-scraping Chrome extensions.

Using LinkedIn automation is a danger zone for sure. In the best scenario, they contact you about your suspicious behavior. In the worst scenario- well, your profile gets banned and all your hard-earned connections are gone.

You don’t want to risk losing everything you’ve built on your LinkedIn profile, right? 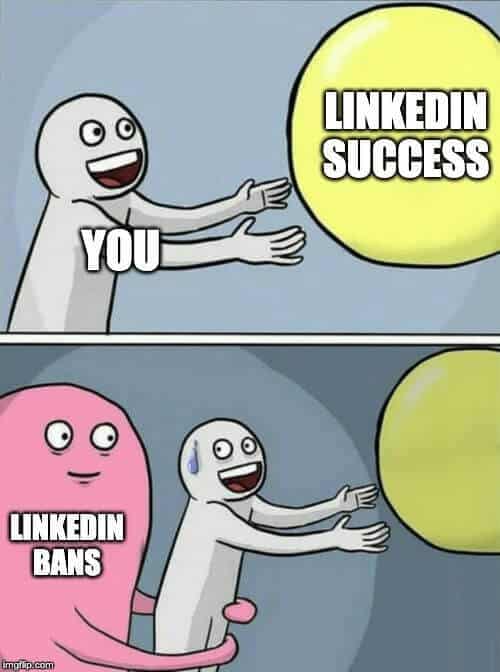 In their fight against LinkedIn Automation, the platform developed several ways to spot the use of one of these pesky Chrome extensions. The LinkedIn Stealth Update was born:

LinkedIn now recognizes non-human behavior. Most Chrome extensions do not take this into account, unfortunately. That’s why LinkedIn is able to easily detect and ban Chrome extension users. Their actions are quite robotic: sending tons of connection invites in one go is far from human! Let alone sending 1000 duplicate messages at 3 am.

However, as long as you keep the following things in mind, your account won’t get flagged:

LinkedIn installed connection limits. LinkedIn never released how many connections you are allowed to send per day, but according to some tests, we can state the following:

The platform allows 250 actions per day (this includes sending connection requests and/or messages). As long as you don’t make more than 250 actions, you’re fine. However, LinkedIn also flags users who went from 10 actions per day to 250 actions. Keep in mind to increase your daily activity gradually and in an organic manner.

On top of that, they watch the amount of pending connection invites your profile has. If you have too many of those, LinkedIn assumes your invitations weren’t personal enough and will mark you as a spammer. At the moment, it is safe to have less than 1000 pending invites. As long as you don’t exceed this number, you’re totally fine.

LinkedIn’s monitoring also tracks the time your account is active at. Since LinkedIn is a professional platform, it is highly unlikely that you are expanding your network after 12 (unless you’re a workaholic). Activities such as connection invites that take place during holidays or midnight, could be enough reason for LinkedIn to flag your profile. 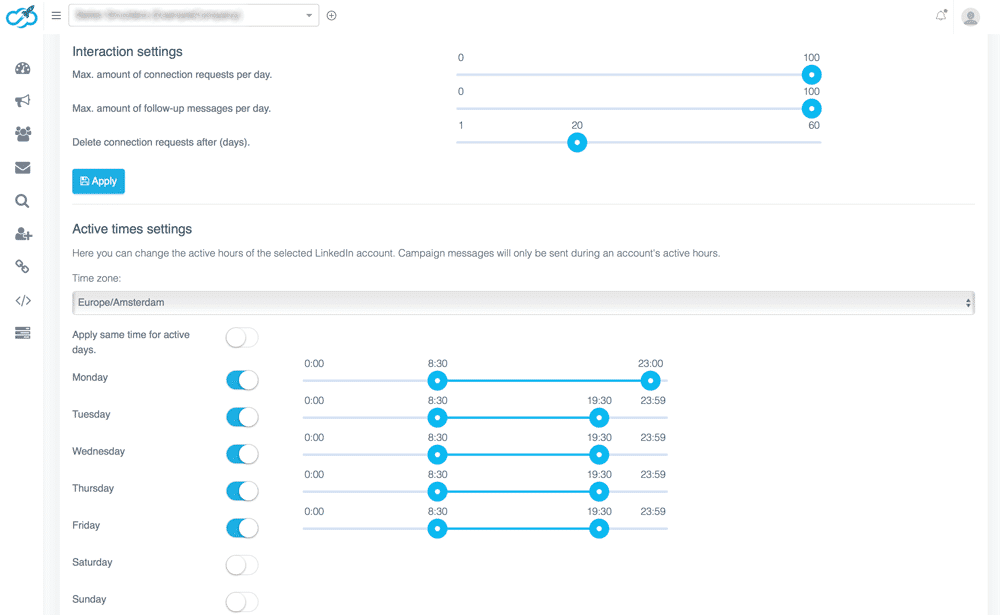 In addition, LinkedIn’s monitoring systems check the locations of the IP-addresses that are used to log into your profile. Not only to protect you from hackers but also to track suspicious behavior that could indicate the use of LinkedIn automation. Chrome extensions tend to use an IP-address that is based in another country than yours. 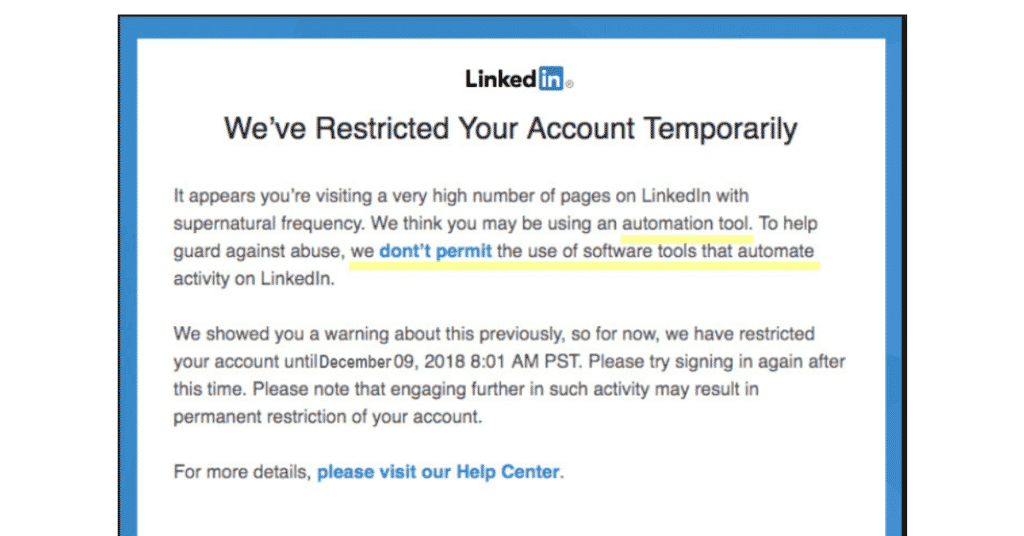 LinkedIn became an expert when it comes to recognizing the use of a Chrome extension. Using one is asking for problems. Unless you want to get banned forever, of course. In that case, we encourage you to install as many Chrome extensions as possible! But if you value your LinkedIn profile, you should stay far away from them. Those extensions do more harm than good these days.

4. How to generate leads on LinkedIn without getting banned

Yeah, you should be cautious. But that doesn’t mean you’re better off never using LinkedIn automation tools ever again. Actually, we highly recommend setting up a LinkedIn campaign! Cloud-based solutions are safe alternatives to Chrome extensions. In fact, LinkedIn is totally unable to detect most of these cloud-based solutions.

So if you got a bit afraid of LinkedIn Automation in general: don’t be! Just don’t install a Chrome extension, alright?

In contrary to a Chrome extension, cloud-based solutions are made available via a cloud computing provider’s server. Because of this, the software is active 24/7. While a Chrome extension is only able to send connection requests while you have your browser open, a cloud-based tool can do this while you’re at work, asleep, or doing whatever you want.

It’s not only handy but also a lot safer! LinkedIn has trouble detecting cloud-based automation tools.

The safest LinkedIn automation tool on the market

Although the majority of the cloud-based solutions are safe to use, one of them stands out. Currently, Expandi is the safest tool in the market. Why? Because Expandi has some built-in features that make it impossible for LinkedIn to find out you’re using an automation tool. Also, you won’t be as annoying to your target group as you would have been using a Chrome extension.

5. Why Expandi is the safest LinkedIn Automation tool

Unlike other tools, Expandi goes far when it comes to safety. After all, you can’t enjoy an automation tool to the fullest when you have to be cautious not to get banned, right? That’s why we developed quite a few solutions to ensure your safety: 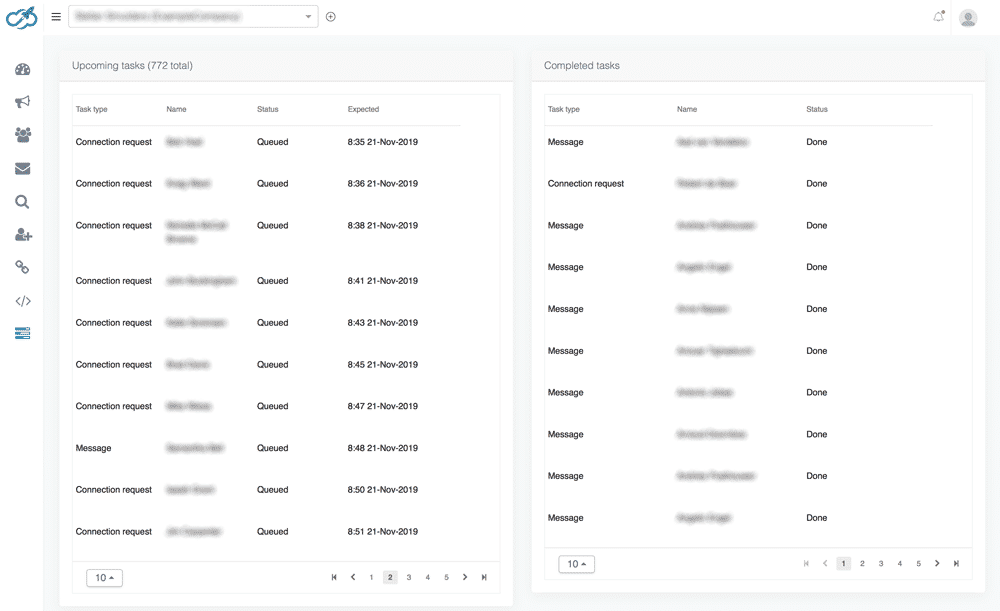 Solution: With Expandi, you are able to send scheduled messages within your working hours. You even have the possibility to exclude holidays from the schedule. In addition, Expandi uses a dedicated IP address from your own country, so your profile’s activity doesn’t seem suspicious.

If you use a shared IP address, LinkedIn constantly wants you to verify your identity, since you jump from one IP-address to another (this is to protect users from hackers). It’s really annoying. And another good reason to go for automation software that gives you a dedicated IP address!

If you want to understand more how does Expandi works please visit this page.

6. How to generate more leads on LinkedIn: a safety checklist

After reading this article, you’re nearly an expert when it comes to LinkedIn safety. However, just to be sure, we made you a LinkedIn-safety checklist:

3. Make sure your cloud-based solution has the following functionalities:

7. Summary: you won’t get banned with a LinkedIn Automation tool

As long as you use a cloud-based solution…

In conclusion, LinkedIn is a bonanza for anyone who wants to get as much out of their career as possible! Automation tools are a great way to optimize your LinkedIn success. Now that the platform is more popular than ever, you can generate lots of leads without having to do anything.

However, you don’t want to be banned because of LinkedIn’s Stealth update.

To evade the chance to have your profile shut down, be cautious when it comes to Chrome extensions. They tend to be quite basic and robotic, and LinkedIn is able to detect non-human behavior like sending out too many connection requests in one go.

We can’t stress it enough: you’re much better off using a cloud-based solution! It is a lot safer and a lot more fun to use. Expandi is the safest option in the market. Why? Because it has advanced functionalities that mimic human behavior. LinkedIn will never know you are using a tool!

Does this sound good to you…?

I can offer you an exclusive deal that is not available on our website: a 7-day Expandi trial what do you have to do? Just follow the steps below:

1. Send me a friend request on Facebook2. Ask for the Expandi trial for 7 days in a personal message3. You will receive a voucher code to get free access! 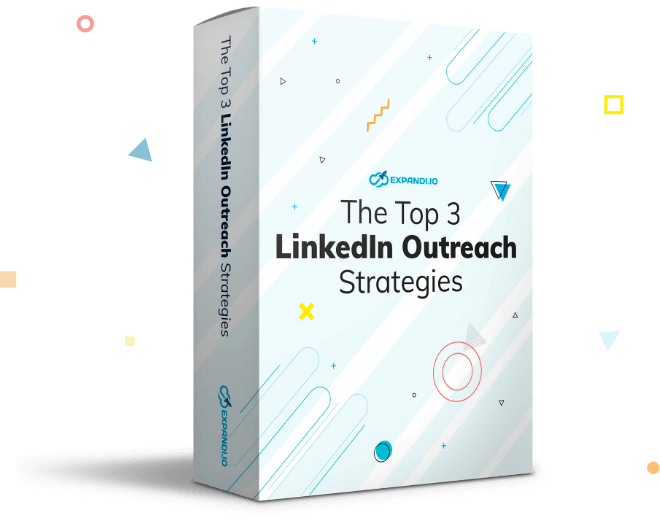 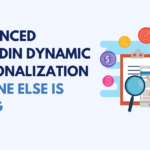 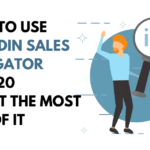 How to Pair LinkedIn Retargeting Ads with Social Selling 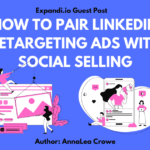 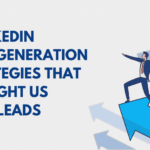 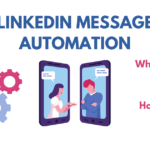 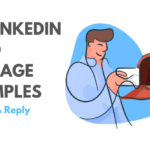